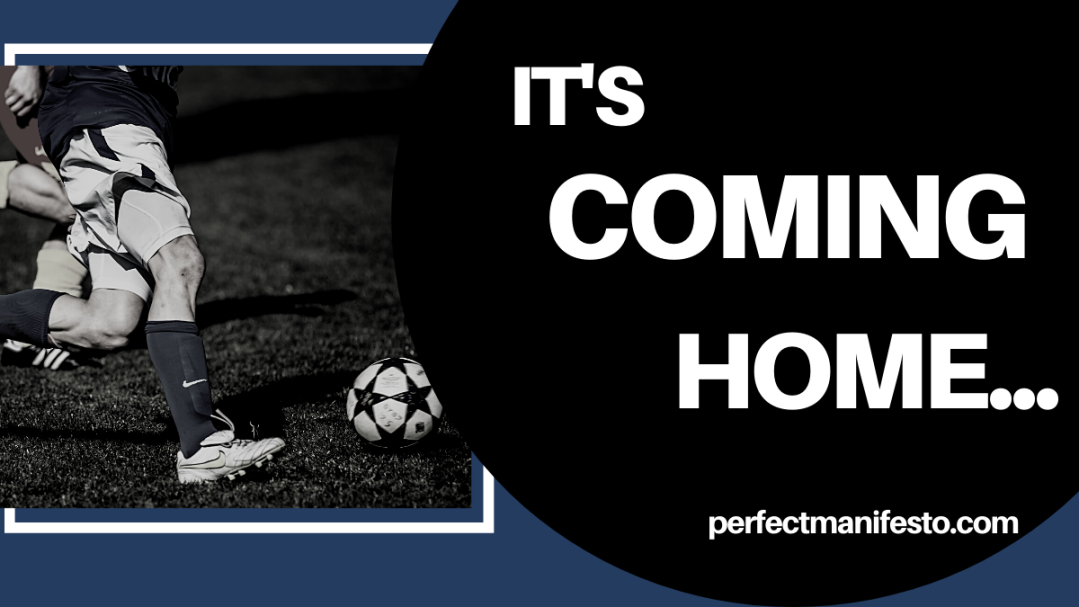 This past week I was browsing Facebook and noticed a former school friend commenting on his happiness about a “well deserved promotion.”

As I was about to drop a comment congratulating them on their job success, I realised the promotion they were talking about was the English football team Leeds United going up to the Premier League…

Not an actual significant achievement in their own life.

The concept of fandom has always confused me, imagine being that obsessed with something, that your sense of self-worth is applied to whether a group of men you’ve never met are successful in achieving the task of putting a ball in the back of a net more times than other groups of men.

Come on you geek… what’s wrong with football?

I have nothing against football, or sport, or even people who have a “team”, but I do object to the cult like hold it has on a person that makes them lose control of what is important in reality.

The problem is, when your team wins you feel happy, but this creates an illusion that you are successful, someone else’s victory becomes your victory.

Really though, the only thing you’ve actually done is watch from the side-lines.

And when your team loses… you feel crappy, drown your sorrows, and get the hump with friends and family

But again, it’s not your defeat, you’ve done nothing to influence the outcome – it’s beyond your control.

The Destroyer of Potential

I’ve attended many a dinner party with my wife where the husbands and boyfriends are placed on a table together as the women-folk engage in the latest gossip.

The men, not really knowing if they have anything in common resort to the easy option and make small talk about football.  These conversations are boring, and you leave knowing nothing more about them, except their thoughts on the signings during the transfer deadline.

Because sport is such a key feature in many masculine cultures throughout the world , it makes you realise why so many men are resorting to online communities to talk about deeper topics like mindset, money, fitness and relationships so they get knowledge and fulfilment local networks are missing.

Football, like a lot of sports is the destroyer of potential:

Once I tried to console a friend when Liverpool got knocked out of the Champions League many years ago.  I said…

“It’s not! I wish people wouldn’t say that!”

Was the rather aggressive response I got.

But despite the protests, it is…

Watching sport has nothing on the emotion from losing a relative, making love to a woman you are fully connected to, or holding your child for the first time, as your wife looks over with tears in her eyes and says “Congratulations, you’re a daddy…”

So your team didn’t win some dumb trophy, so what?  They’ll get another shot next year.

Your life however?  It’s here right now and wanting you to live it.

Take care of yourself and see you next time.

This post was originally written for Tribe Media as “It’s Coming Home”, as you can tell I’m not a massive sports fan, especially team sports. With the Euro 2020 tournament taking place I thought this was a good time to share to enable you to get over inevitable disappointment when your team loses.

Like this? Why not read: The Thankless Life of a Football Supporter 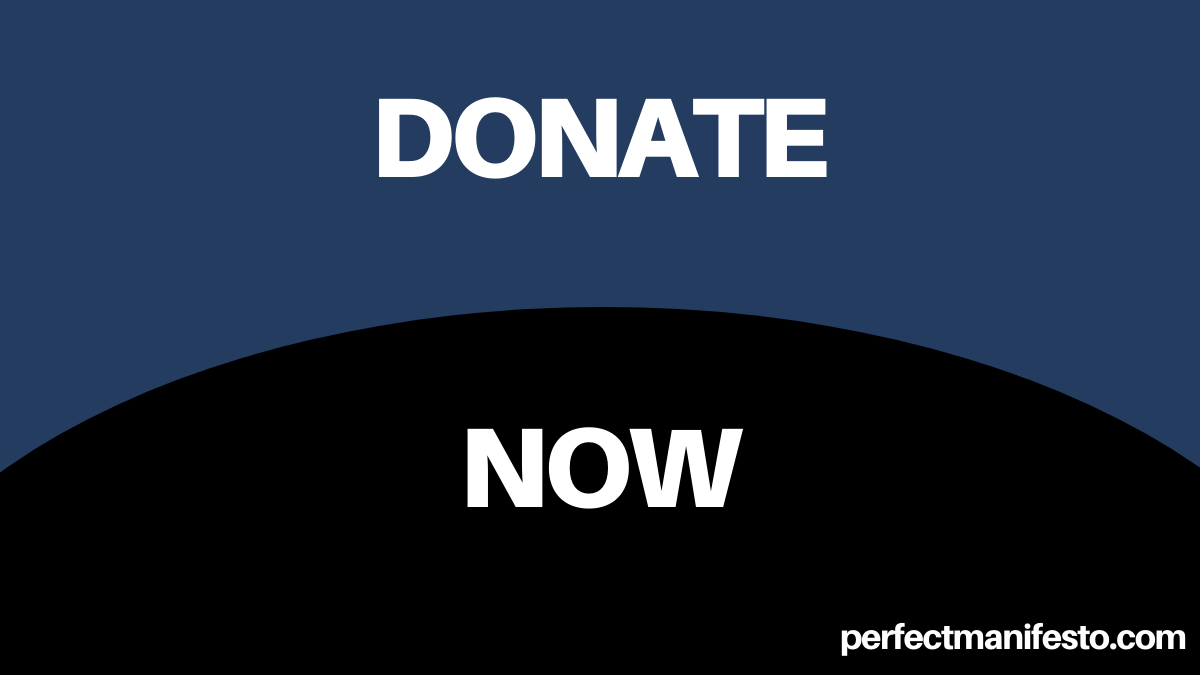