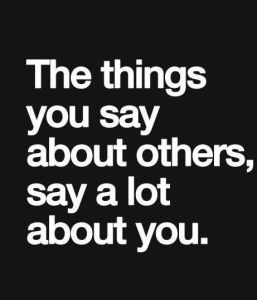 Following on from my post about fearing the gym, I thought I would share this story of when I did experience the thoughts of sheep.

I had recently finished a graduate placement – because of the recession the market for jobs in the sector I was looking for had dried up.

I had put on weight as I focused all my time making the best impact in my graduate placement, hoping that they would decide to keep me.  As that never happened I was penniless, out-of-shape and feeling low.

My days were spent going to the gym and then searching for jobs.  Sometimes if I didn’t have many leads I would pop down to the gym again in the evening and do some light cardio.

In many ways I loved it – if only I could have got paid for working out.

Being able to dedicate my time to that was seeing results – my belly which I had all my adult life disappeared and I was doing some impressive lifts.  I should have been feeling low being unemployed but going to the gym at that time really did wonders for my wellbeing.

And next thing I know I found a job – perhaps going to the gym had helped my posture.  I went to my interview with a confident stride, I had confident body languages, made good eye contact with the interviewers and gave one of the best interviews of my life.

By the end they were smiling from ear to ear, they didn’t even need to tell me I had got the job, – as I was sure that it went well – perhaps the good feeling I got from the gym was being shared with everyone who I interacted with in life.

It was actually quite easy keeping my gym routine when I started my job in the library – I was working shifts – so sometimes I could go in the morning or afternoon.

Sometimes I had to settle for 5pm and go when everyone else worked out.

It was then I decided to do my first Obstacle race – the Spartan Sprint.  As I had never done an obstacle race before I did not know what to except so I upped my training.

Some of my routines were not normal – but they did the trick I was developing a level of functional fitness which I knew would assist with the race.

After a hard session I jumped in the sauna and started relaxing.  I began to hear voices from the changing room next door.

It was one of the teenage lads who congregated around the bench press machine.

“Did you see what that weird guy was doing?” said one of them

“Yeah I know what a nob!” said the other.

“They can’t be talking about me…” I thought

“He thinks he’s amazing, that twat…” continued the other voice.

I tried to rationalise things in my head – it was quiet in the gym, and I know one of the group has been know to stare at me a few times.  So I realised it was very likely they were talking about me.

I couldn’t settle in the sauna and walked back into the changing room.  To confirm they were talking about me, they suddenly went quiet as I made an entrance.  I realised the one who instigated the conversation was the weedier one of the two talking shit about me.

I gave him a quick glance and he did everything he could to avoid eye contact.

I went home feeling bad, it really bothered me – I don’t know why.  Things ran over in my head – had I done something to offend him?  I always have kept to myself in the gym so can’t see why I had pissed him off.

Perhaps it was jealousy?  I decided it was this – it comforted me thinking that he was just an insecure little prick who had decided to take a shot at someone who was doing really well.

I shouldn’t have let this rattle me – until that day he had just been another one of the group of dorky teenagers strutting round the weights area giving ‘Bro Science’ advice to each other.

I came to the conclusion that he was insignificant.  So I continued going to that gym and didn’t let it bother me if that pathetic little shit talked about me, because deep down he saw me keep getting better and better everyday.

So whether you are new to the gym and out of shape or you are a gym vet in good shape with (at the time) 12+ years experience, there will always be some pathetic little gym bitch talking shit about you.

The best way to answer your critiques is to be (or become) better than them in every way – even rising above their shit talk. 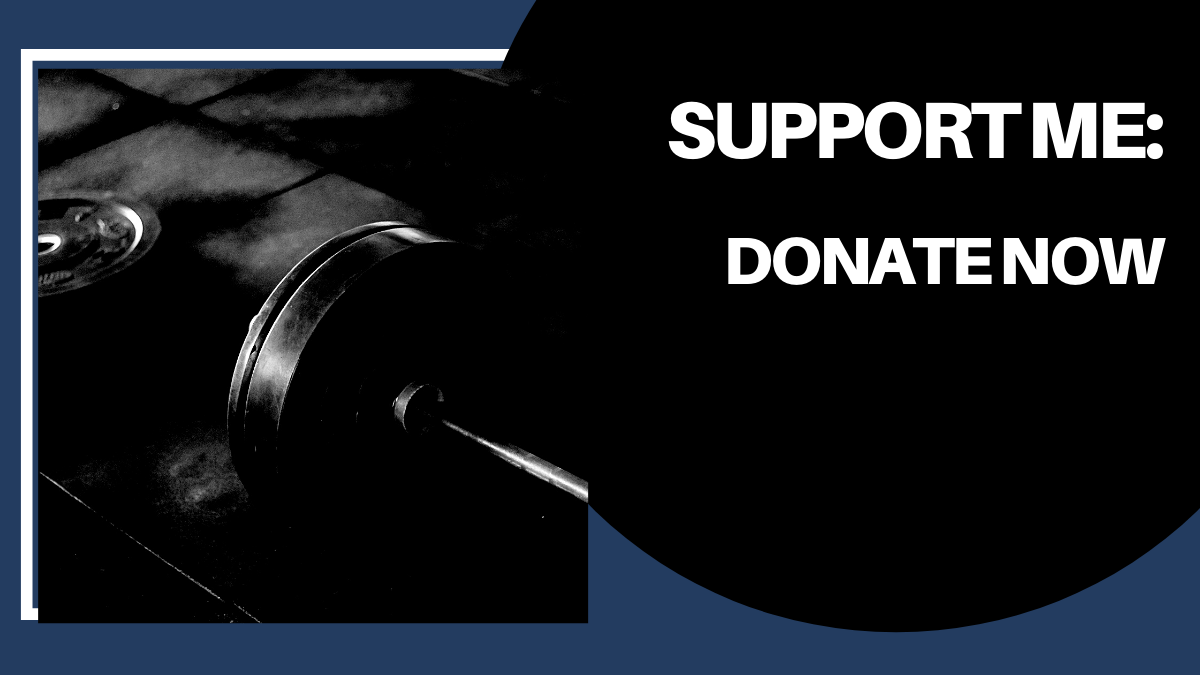 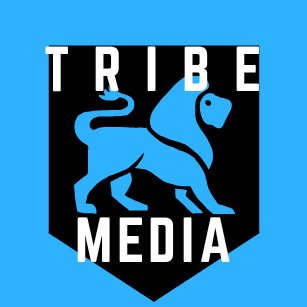 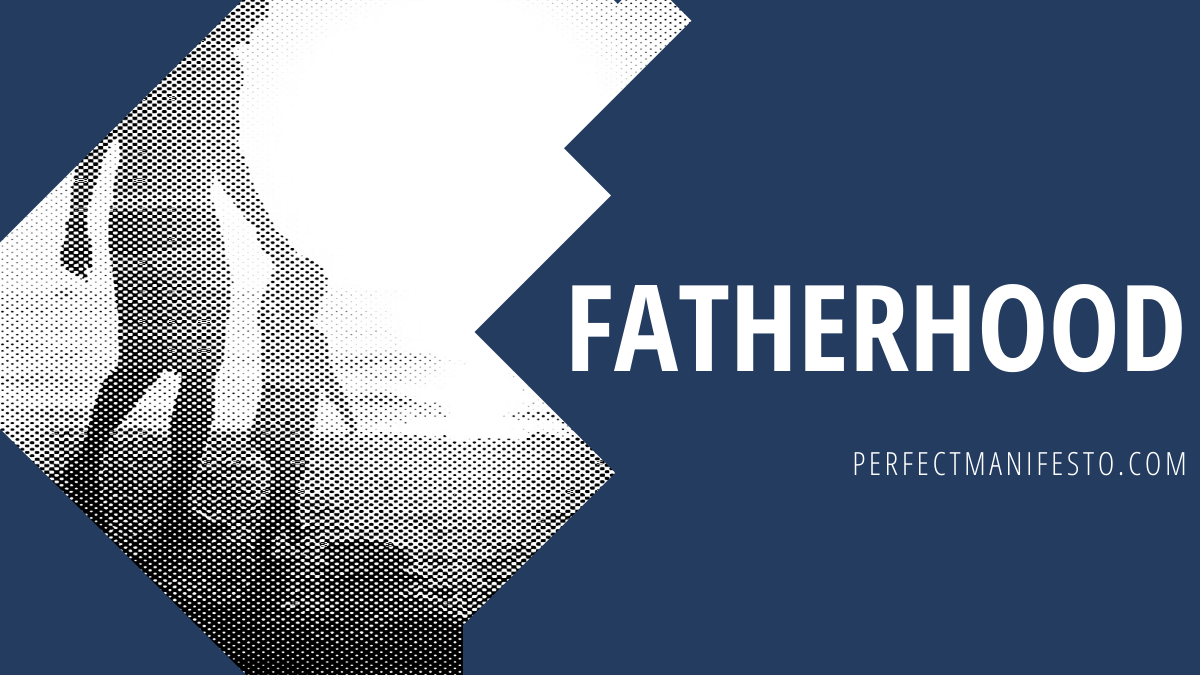 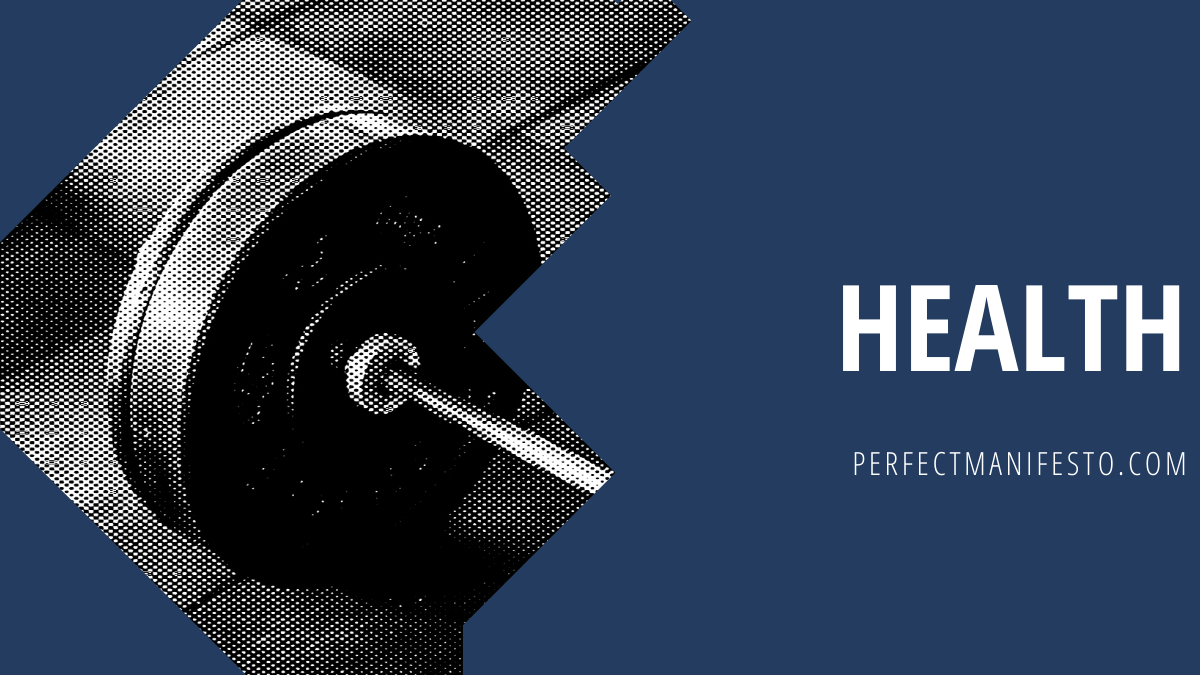 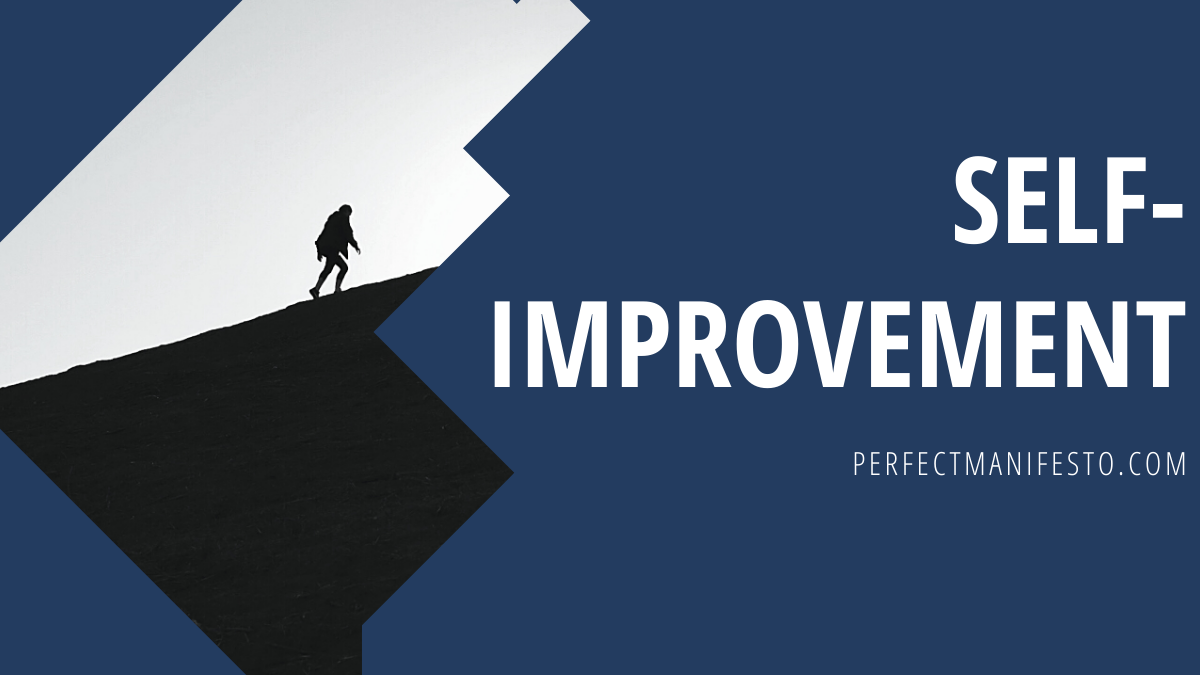